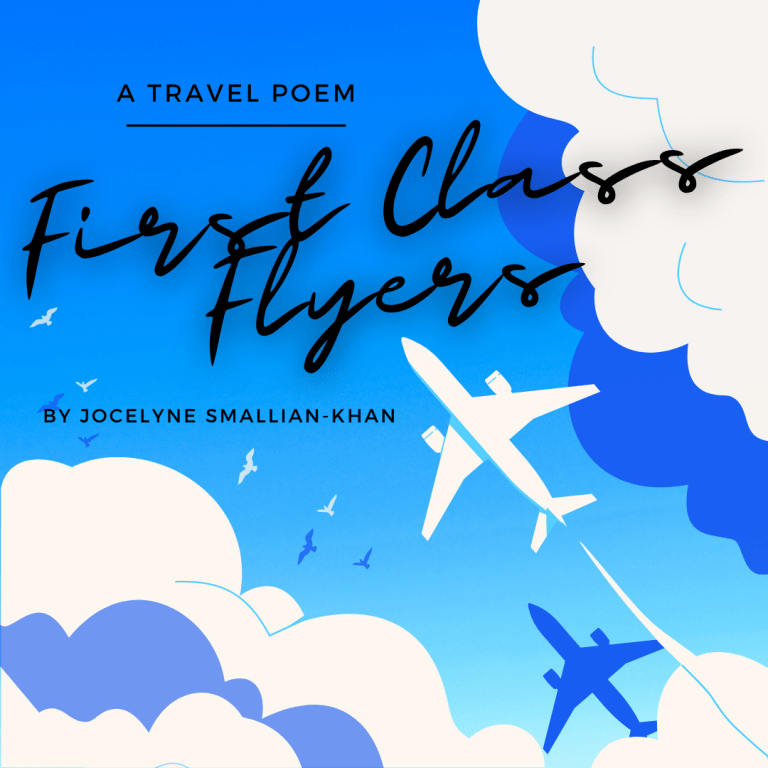 It was quite an epic trip.

We toasted to ourselves, and to adventure in general.

And what a special treat,

for eight hours in our lie-flat seats.

Arriving refreshed and ready to roam.

I wonder why though, you felt you had to explain.

To tell the other passenger, the man you were chatting with.

That we were flying on points and that’s why we were in that section of the plane.

As if he would question if we could afford our tickets or think we had had somehow snuck in from economy class.

We were two fifty-somethings on a nine week trip after all; not a couple of poor college students on a gap year. 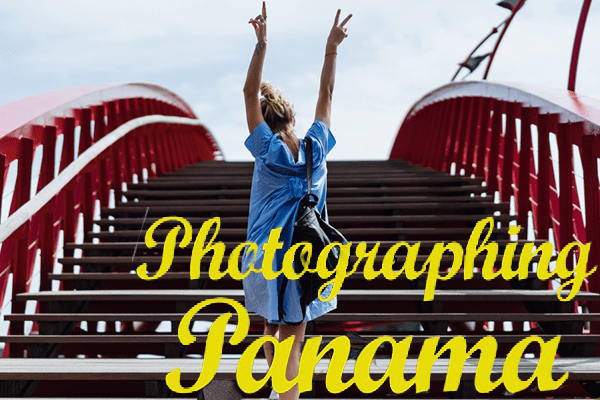