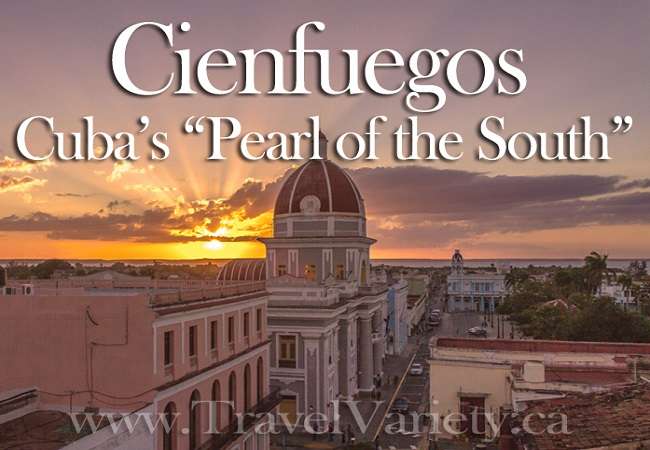 Cuba’s ‘Pearl of the South’

Cienfuegos is possibly Cuba’s most beautifully located city, situated in a bay on the south coast. It’s made even lovelier by the grandeur of its classical buildings, and all of the attractions in the central area are within easy walking distance of each other. The residents of Cienfuegos refer to their city as the ‘Pearl of the South’ and it’s not hard to see why. It was founded by a French settler in 1819, and laid out in a regular grid pattern of east-west avenues and north-south streets, which gives it an air of enlightened urban planning not found in other Cuban cities.

Its main thoroughfare is Paseo del Prado, a colonnaded 3km stretch of shops and restaurants under an almost unbroken line of shady arches, whose individual facades are painted in an array of pastel colours. This boulevard then becomes the Malecón, a palm tree-lined road running the length of a narrow peninsula of extravagant palace-like mansions and hotels, called Punta Gorda. These former residences of 19th-century sugar barons have been restored to their original flamboyance and are now hotels or restaurants, with marinas or roof-top terraces overlooking the bay.

Back downtown, the city’s focus is its central park, Parque José Martí, a tree-shaded oasis from the heat, named in honour of one of Cuba’s most influential writers and intellectuals, whose statue takes pride of place in the centre. The park is surrounded by elegant 19th century pillared and colonnaded buildings, such as the Government building, museums, a theatre, the city’s cathedral and a college, as well as a number of bars and restaurants. Opportunities for great photos are everywhere, from street level views of architecture, people and classic cars and taxis, to rooftop panoramas at sunset. The surrounding streets and avenues are wide and spacious and also contain beautiful examples of the same ornate architecture, giving an air of consistency and continuity to the city’s design. As a tribute to the progressive nature of its urban planning, which was revolutionary for its time in Latin America, the city was designated a World Heritage Site by UNESCO in 2005 and UN funds have helped in the restoration of many of the buildings to their original stateliness.

Many of the downtown houses are also examples of cool, airy elegance, with inner courtyards and palm trees hidden away behind plain, but imposing facades of tall doors and windows with decorative wrought-iron grilles.

Although not usually on the tourists’ beaten track, Cienfuegos is certainly worth a visit, once covid-related travel restrictions have been lifted. A few days is enough to visit the main attractions, both in the city centre, Punta Gorda and nearby locations. The Castillo de Jagua, at the mouth of the bay is a restored fortress, built in 1742 to protect the Cienfuegos Bay from the pirates of the Caribbean of the time! It can easily be reached by a ferry from the pier in town.

A visit to Cuba wouldn’t be complete without a trip to a sandy beach with restaurants and bars nearby. Cienfuegos doesn’t disappoint! Only a few kilometres from town is the small but pretty Rancho Luna beach, a cheap taxi ride away, with the palm trees and turquoise sea that Cuba’s north coast is famous for. A day spent here is a lovely break from the bustle of Cienfuegos. 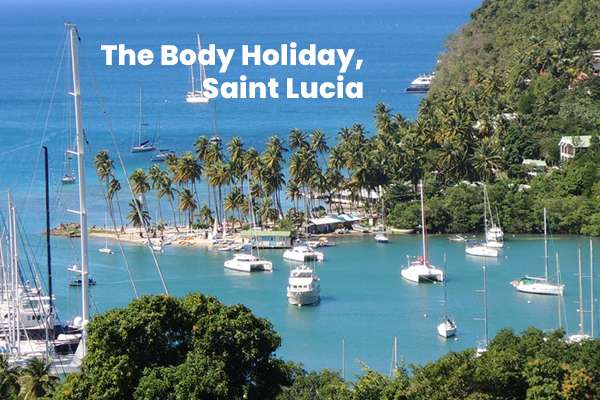 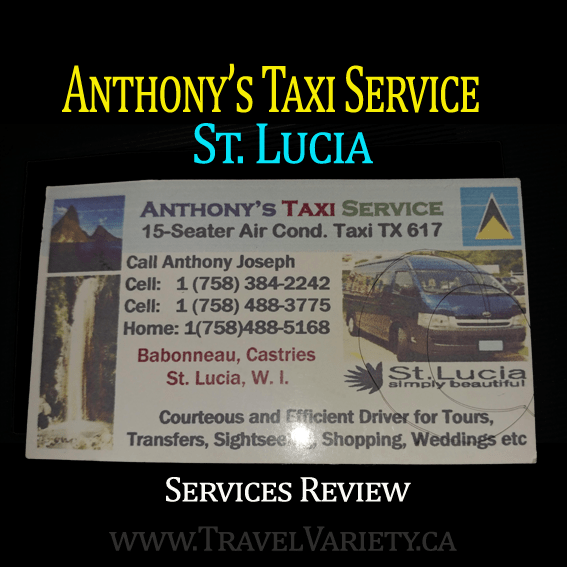 Carol is a photographer based in St. Stephen, on New Brunswick’s beautiful Fundy coastline. Read more about her and scroll through her collection of posts on this site.

View all posts by Carol Behan →