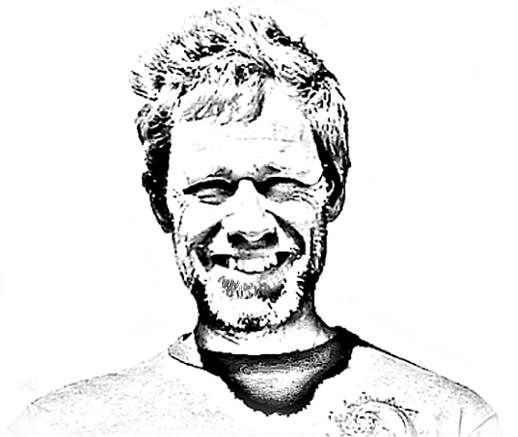 The middle son of a Public Servant and Real Estate Agent, Matt was born in Toronto, Ontario, but grew up in Halifax, Nova Scotia and later Ottawa, Ontario where he graduated from University with a Masters in Science (Geology).

Matt eventually grew tired of the endless mining and exploration trips to Northern Canada and so made forays into Finance and Software engineering. At the request of acquaintances, Matt began exploring more artistic ventures which led to writing novels and film appearances.

He is always willing to autograph 8×10 glossies….. but never asked. 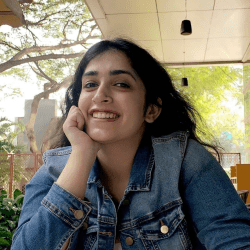 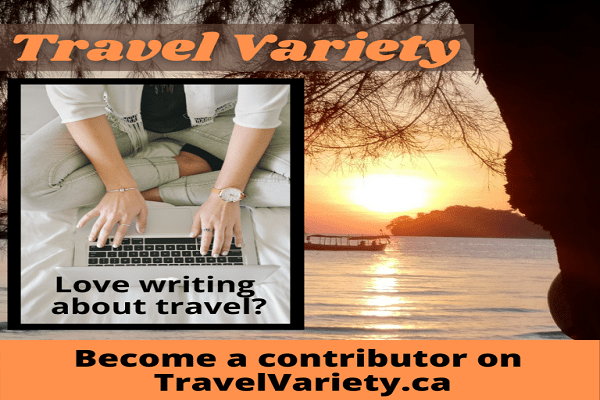 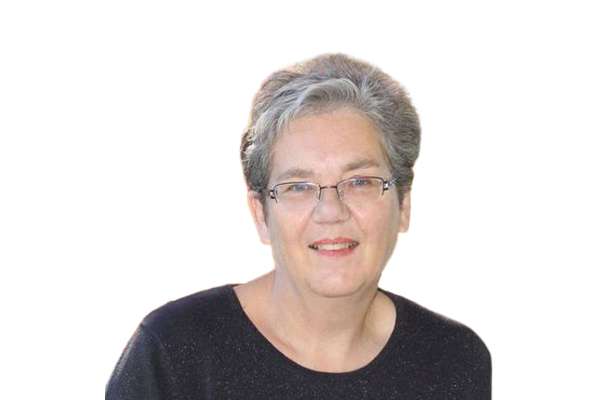 Travel Variety is a multi-contributor site and a community centred around topics related to travel and living life to the fullest.

View all posts by Travel Variety →